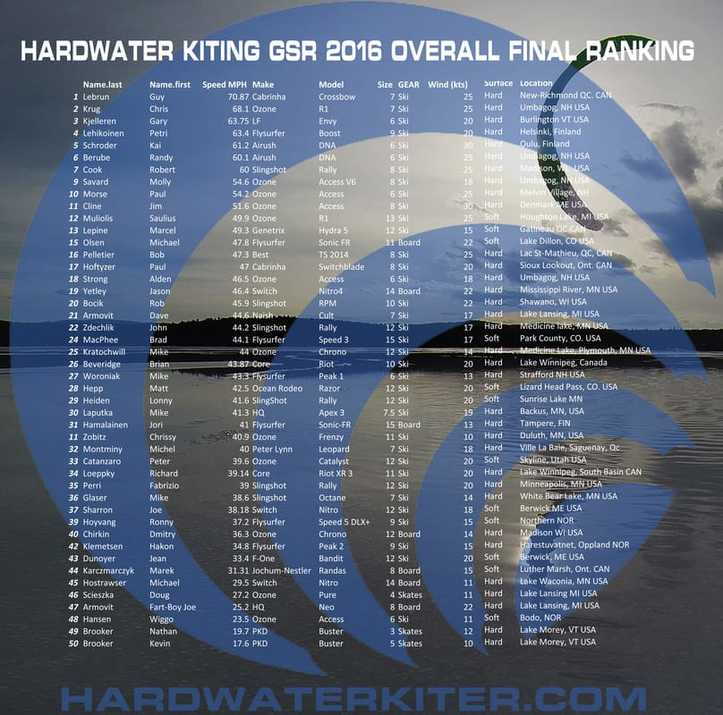 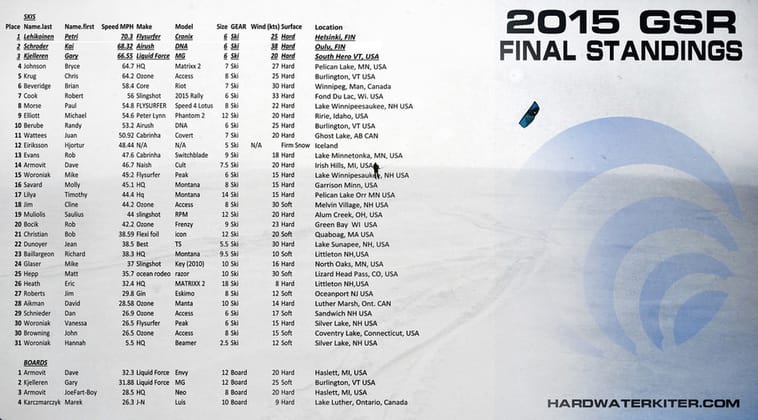 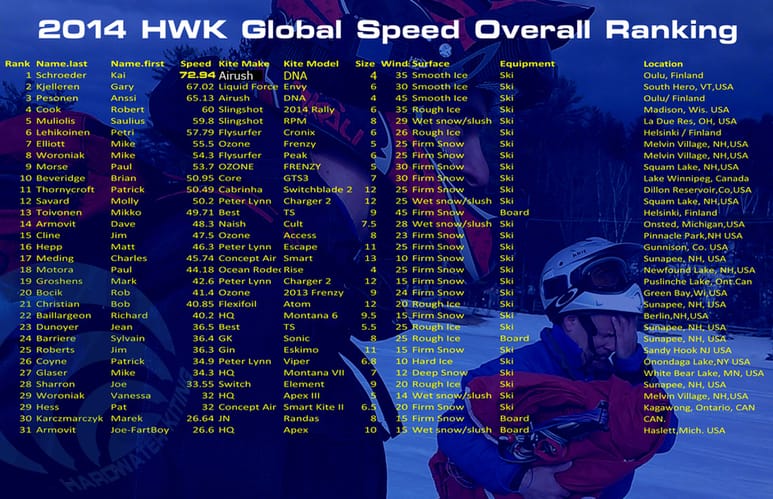 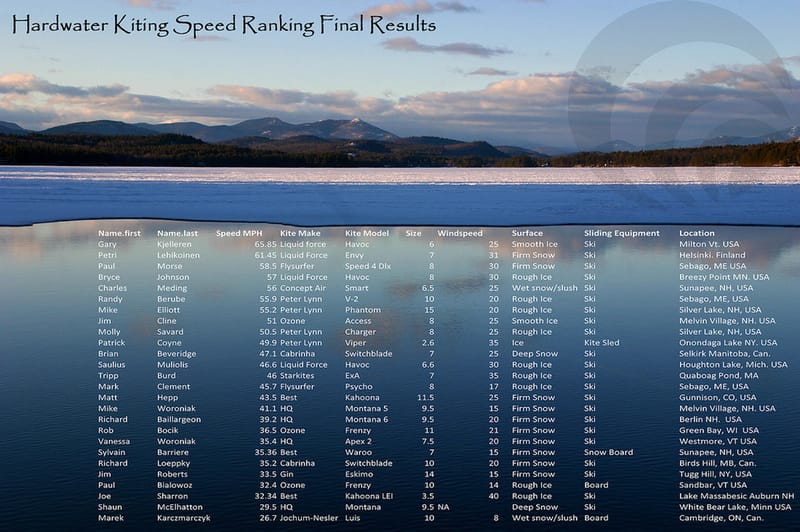 So comes the end of yet another great season and Global Speed Ranking.  In spite of conditions that were less than optimal for many to get speed sessions in we still had a great turn out and great submissions.

Once again the speediest riders hail from Finland.  Petri Lehikoinen had the fastest speed of 70.3 MPH
once again breaking the 70 mph barrier during a brief window of riding in his nearly non-existent winter.
He is followed in second place by fellow Fin﻿, Kai Schroder with a top speed of 68.32 mph. ﻿

On a side note. Not only are they fast but they also racked up the most mileage in a single session with 150 miles in 8 hours!  Well done.
Congratulations to the fast Fins!

Gary Kjelleren took advantage of some great speed conditions on his local Lake Champlain.
With a top speed of 66.55 mph he has managed to keep a US rider in the top three.
This season was the first in many where kite skiers could kite on ice from Burlington Vt., across the broads of Champlain all the way to New York state.  Gary invited us up to take advantage of these rare conditions and it was great.  Thanks again Gary!

And we want to add that this year our youngest participant was Hannah Woroniak.  Age 10!!!
Hannah is just getting into riding on skis with a kite and we see a lot of potential in her.
We are looking forward to seeing her again next season.

Fun fact.  The combined average speed of all competitors this season is 39.5 mph.

We want to thank everyone who submitted speeds over the course of the season and we're really going to miss all your submissions during the next few months.   A lot of you got your personal bests this year and really progressed as you push your own personal envelopes.

Some of our participants... 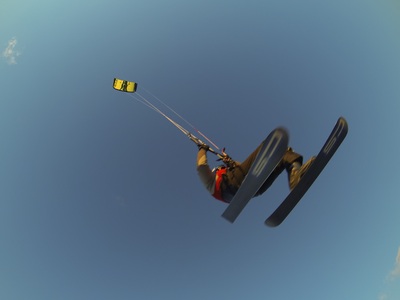 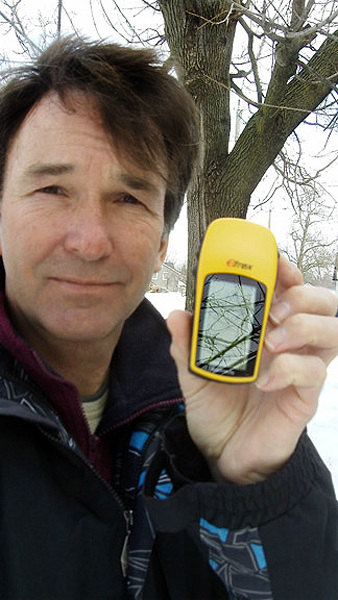 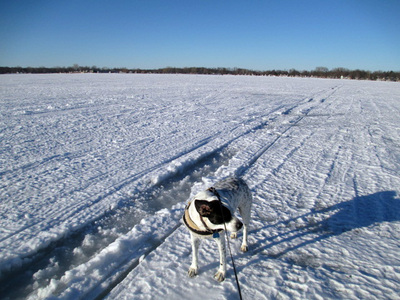 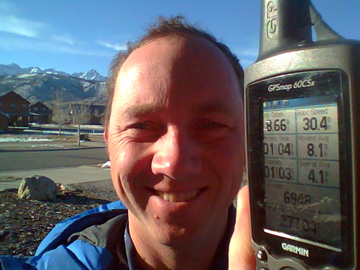 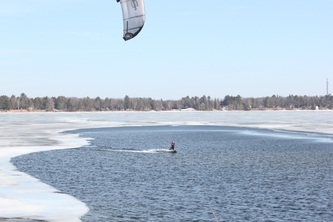 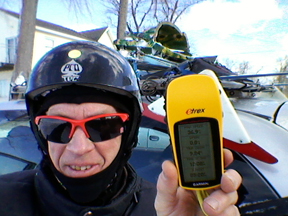 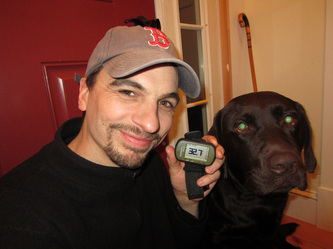 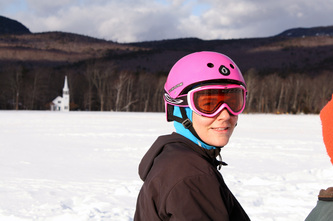 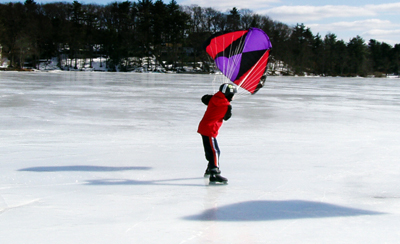 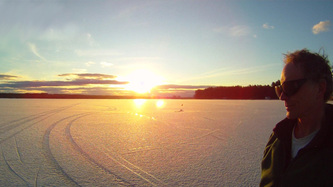 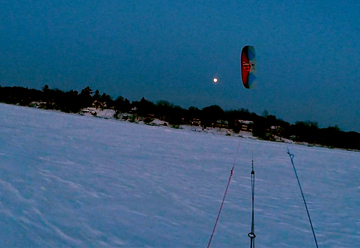 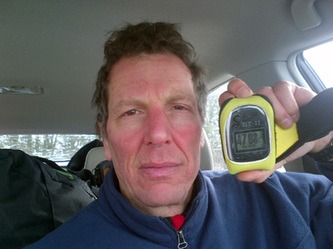 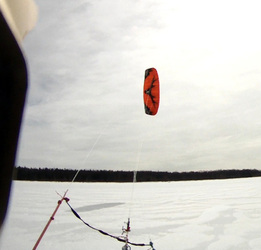 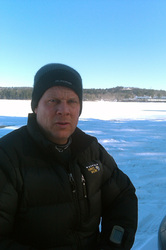 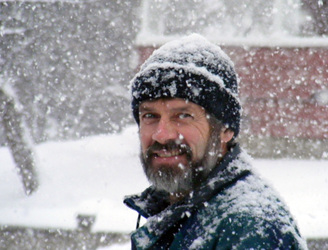 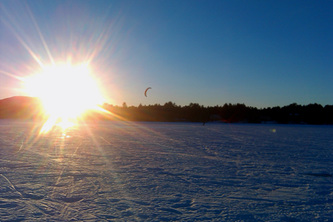 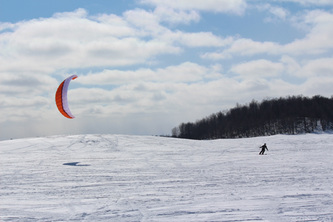 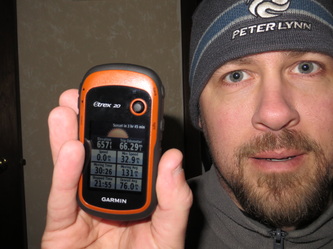 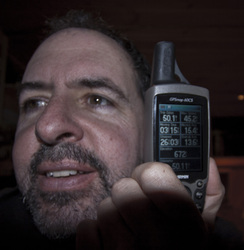 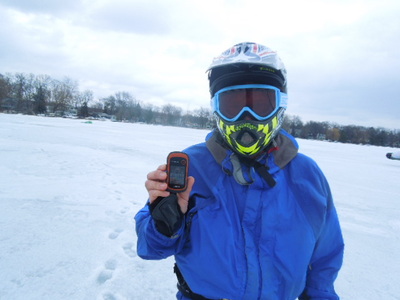